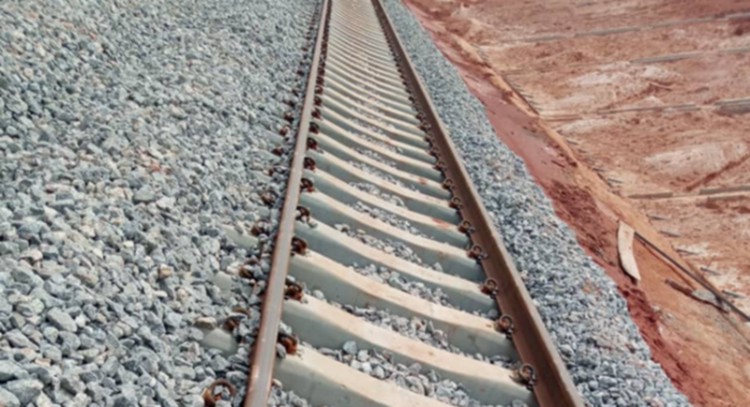 The Federal Government has carried out feasibility studies on 3,658km railway routes across the country considered viable for development.

The government also stated that efforts were ongoing to improve and sustain intra- and inter-city mass transit railway services in state capitals along the rail corridor.

In his speech, delivered at the 2nd International Railway Conference in Abuja, organised by the Abuja Chamber of Commerce and Industry, and the Federal Ministry of Transportation, the Minister of Transportation, Muazu Sambo, outlined the identified routes.

“Having identified the achievements, the ministry has also conducted feasibility studies on some selected route alignments it considered viable for development.”