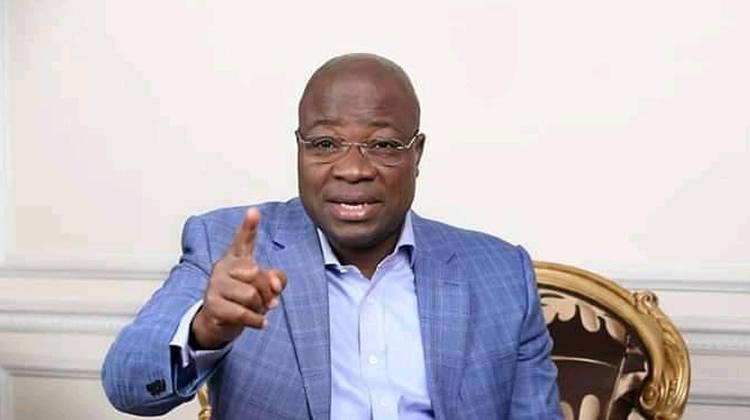 The Chairman, Mutual Benefits Assurance Plc, Dr Akin Ogunbiyi, has lauded the Commissioner for Insurance, Mr Thomas Sunday, for his commitment to ensuring the restoration of the insurance industry’s glory.

A statement obtained on Sunday said Ogunbiyi expressed this during a press briefing.

“The current Commissioner for Insurance, Mr Thomas Sunday, is trying to galvanise the industry to assume its expected position as the leader of the financial sector and the driver of the Nigerian economy,” he said.

According to the Mutual Benefits Assurance chairman, the commissioner is a thoroughbred professional who is passionate about turning around the fortune of the industry for the good of the practitioners, the insuring public and the nation at large.

Ogunbiyi said, “The commissioner has brought intellectual energy and flavour into the industry. For the first time in the history of the Nigerian insurance industry, we are having a thoroughbred practitioner as the commissioner for insurance. This is someone who had worked in many insurance companies, including NICON, before becoming the director-general of the Nigerian Insurers Association.

“Later he was appointed the deputy commissioner for insurance (Technical), where he served for many years before becoming the commissioner. So, he understands the industry and is determined to make it work for the benefit of the whole country.”

According to the Mutual Benefits helmsman, the insurance commissioner wants to return the industry to the era when it played pivotal role in the economy, adding that he would require the support of all practitioners to achieve this.

He said, “There was a time when the insurance industry led the financial sector of the Nigerian economy. At a time in this country, insurance companies were the prime investors in banks. When the Federal Capital Territory was being built, insurance companies made solid investments in critical areas.”