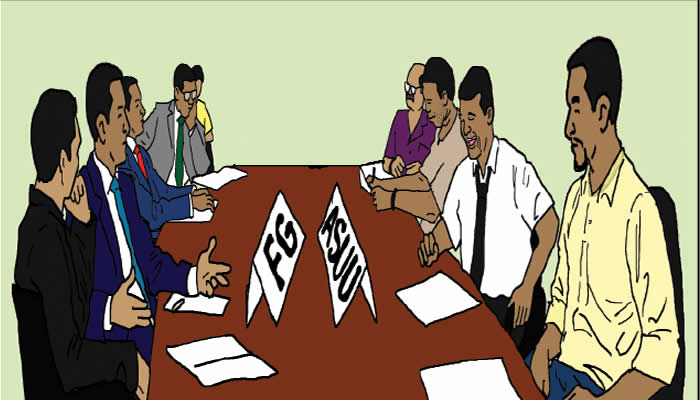 The Federal Government has insisted that university lecturers will not be paid for work not done in line with the ‘No work, no pay’ policy.

The Minister of Education, Adamu Adamu, made this known during a briefing with State House correspondents in Abuja.

The PUNCH reports that the Academic Staff Union of Universities, which embarked on strike in February, called off the action in October following the directive of the Court of Appeal which ordered the lecturers back to work.

ASUU had in turn organised protests across the country.

But the Minister of Education, on Wednesday, said the position of the Federal Government was that the lecturers “would not be paid for work not done.”

The minister also reacted to the allegation made by the President of ASUU, Professor Emmanuel Osodoke, that paying the lecturers on pro-rata basis was a ploy to make them casual workers.

“Nobody can make university lecturers casual workers,” he said.

When told that the lecturers were threatening a one-day action to protest government’s action, Adamu said he was not aware.