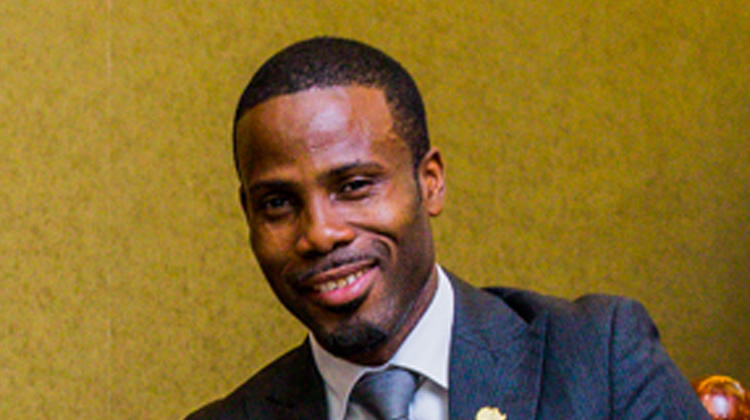 The president of the African Young Entrepreneurs, Summy Smart-Francis and his wife, Joy, have welcomed a set of twins.

The couple who are known as ‘Nigeria’s most trended wedding couple’, for garnering over 46 million views on the internet, welcomed their twins at the Duchess International Hospital, Lagos.

Summy who is also the Special Adviser to the Ondo state governor, Rotimi Akeredolu, on Entrepreneurship Development, was full of joy, as the arrival of his twins coincided with the celebration of his 40th birthday and one-year wedding anniversary.

The president, in a video on his social media platform expressed his excitement.

He said, “I can’t believe I would be spending my 40th birthday in a hospital …” which left his viewers in deep suspense of bad news only to announce that he has just been blessed with a gift of twin babies at the Duchess international hospital in Lagos.”

Smart-Francis was celebrated by so many entrepreneurs, associates, and notable Africans who celebrated not just his 40th birthday but his wedding anniversary and the arrival of a set of twins.

Felicitations also poured in from top government officials, members of his organisation, as well as friends and colleagues within the business world.