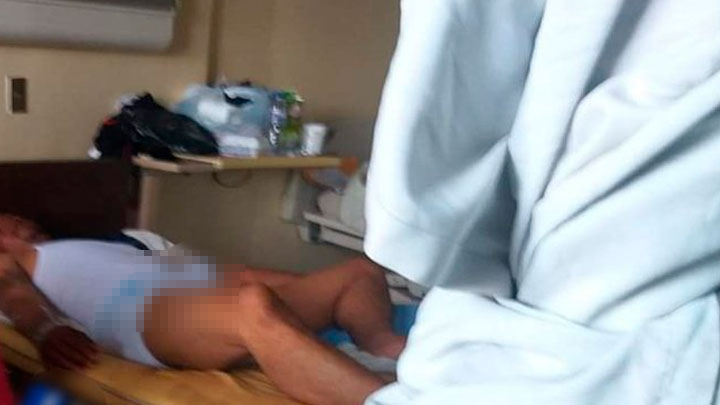 A man in Mexico undergoes surgery for a three-day erection after taking a sexual stimulant used for breeding bulls.

The individual, who has not been named, was hospitalised at Specialist Hospital 270 in the US-Mexico border city of Reynosa after checking in with the persistent condition, reports Peruvian newspaper La Republica.

He took the drugs as he was planning to have sex with a 30-year-old woman,

“He was hospitalised in the Specialised Hospital 270 of the city of Reynosa. He had taken a sexual stimulant which he had bought in Veracruz, used by farmers in that region to invigorate bulls for insemination,” doctors told the newspaper.

The man is reported to have travelled to Veracruz, in eastern Mexico to buy the stimulant used for cattle. There have been no updates on his condition following the surgery.

In medicine, the condition in which the penis is erect for a prolonged period of time in the absence of arousal is called Priapism.  Priapism is an unwanted erection that lasts for more than four hours and it is usually painful.

According to WebMD, Priapism can happen to males of all ages and can be caused by any of the following:

Spinal cord injuries and bites from the Brazilian wandering spider and the black widow spider.

Medical evaluation is recommended for erections that last for longer than four hours.

R. Kelly’s Third Attempt To Be Released From Prison Denied

Dogs Are Being Trained To Detect Coronavirus In Humans