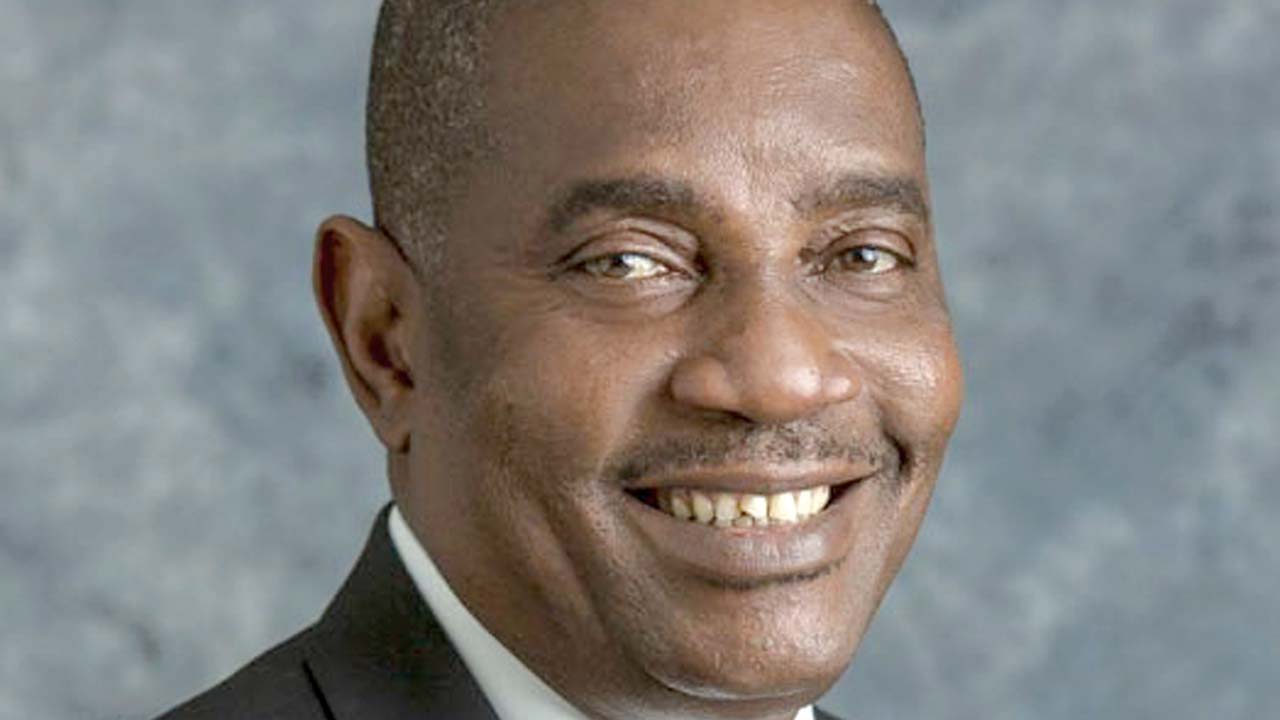 Former Inspector General of Police, Solomon Arase, has faulted the Nigerian Police Force for using logs and worn out tires to block the nation’s highways as a policing strategy, saying it creates more problems for road users. He also berated the police for the increasing incidence of ‘media trial’ of suspects in the country, noting that it hampers criminal investigations and thereby frustrates the successful trial of criminal suspects.

Arase made the submission in Abuja as keynote speaker at the Third Annual General Meeting of the Association of Licensed Private Security Practitioners of Nigeria (ALPSPN), which held with the theme, ‘The Role of Private Security Companies in Community Policing.’

The former police boss said effective training for security personnel was crucial to effective policing in the country. Arase explained that the concept of community policing is hinged on trust, adding that the Nigerian Police was doing a poor job in that regard with the increasing number of roadblocks on the highways.

“Community policing is about trust. I am sure those of you who travelled by road for this conference discovered that all our roads have been blocked with logs and tyres. You start by asking yourself, when you want to win the trust of the people, do you have to inconvenience them? When you are talking about community policing you are thinking of winning the hearts and minds of the people. If you are going to win the hearts and minds of the people, you don’t add other hardships to them,” Arase said.

He added: “I will advise Adamu who is a cosmopolitan police officer. He was in the United Nations office for a very long. So, I will expect that under his watch those things should not happen.

“I heard him yesterday saying he was going to get more vehicles on the highways. That is what modern policing is all about. Modern policing is not about inconveniencing people, creating hardship for them. Community policing cannot work in such an environment. Under his watch I don’t expect such to happen.”

Arase said the police was fond of disclosing most of its strategies to criminals through their statements in the media, thereby throwing open their own flanks for the criminals.On their parts, the Deputy Senate President, Ovie Omo-Agege and the National President of ALPSPN, Dr. Davidson Akhimien, harped on the need for workable solutions to the country’s security challenges.